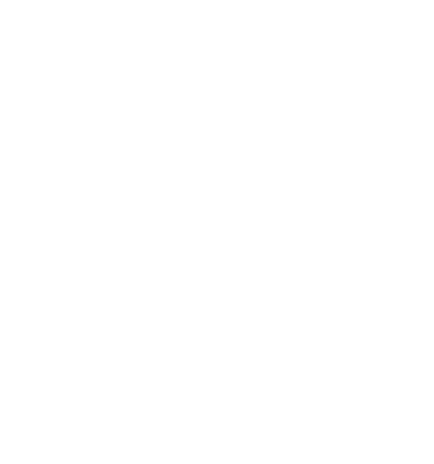 On Saturday 4 and Sunday 5 July, we will welcome to our Distillery all the gurus of the barbecue scene, who will compete to win the “Prime Uve Invitational Barbecue Championship”, an invitational competition sanctioned by Kansas City Barbecue Society. Only the best twenty teams on the European circuit will be invited to enter the competition for an exclusive elite championship. 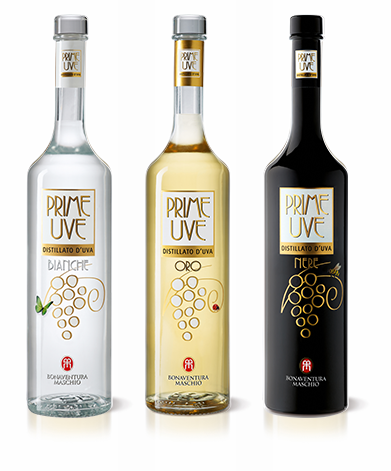 The categories of the competition

There are seven categories in which the participants will battle for the “Prime Uve Invitational Barbecue Championship”, four deriving from the KCBS American challenges and three linked to the Prime Uve spirits (Prime Uve Bianche, Nere, and Oro). 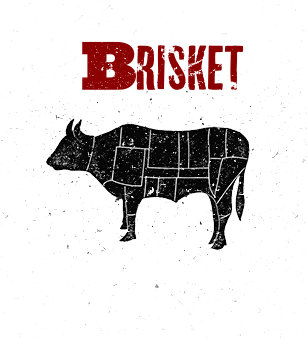 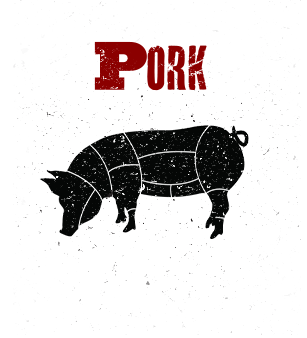 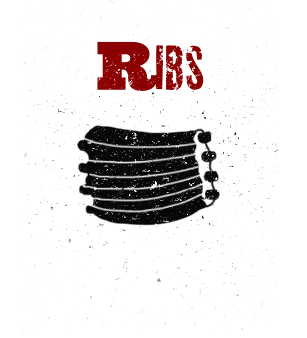 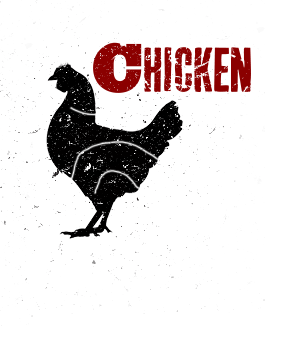 The former categories are: pulled pork, brisket, ribs, and chicken. These are added to the three ad-hoc categories especially introduced for the occasion: sauce (made with Prime Uve), barrel smoke (obtained from barrels used in distilling), and dessert (with Prime Uve). Given that US-style cooking takes a long time, the team challenge will also continue through the night. Only wood, coal and wooden pellets are allowed to be used as fuelling materials. 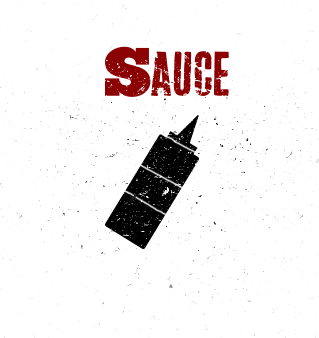 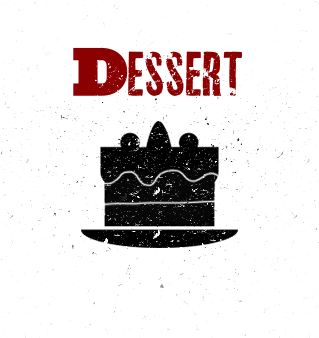 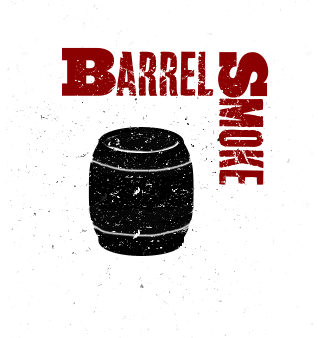 There are twenty teams, selected from among the best European teams based on their EBCC (European Barbecue Challenge Cup) score from the previous year, participating in the most important KCBS (Kansas City Barbeque Society) challenge taking place in Europe. These are joined by the top team in the Italian Barbecue Championship, scheduled for 20 to 21 June in Perugia.

Lorem Ipsum is simply dummy text of the printing and typesetting industry. Lorem Ipsum has been the industry’s standard dummy text ever since the 1500s. 2 EN

Request information Where we are 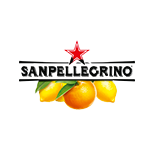 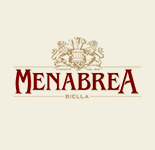 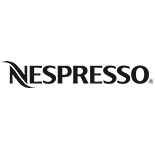 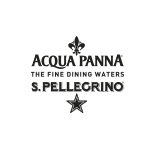