The Prime Uve Invitational BBQ Championship is the first european invitational BBQ contest sanctioned by KCBS. It’s an élite event that takes place into the fascinating area of the historical Bonaventura Maschio Distillery, where the Prime Uve distillates are produced, run by the Maschio family, ...

Read all the news 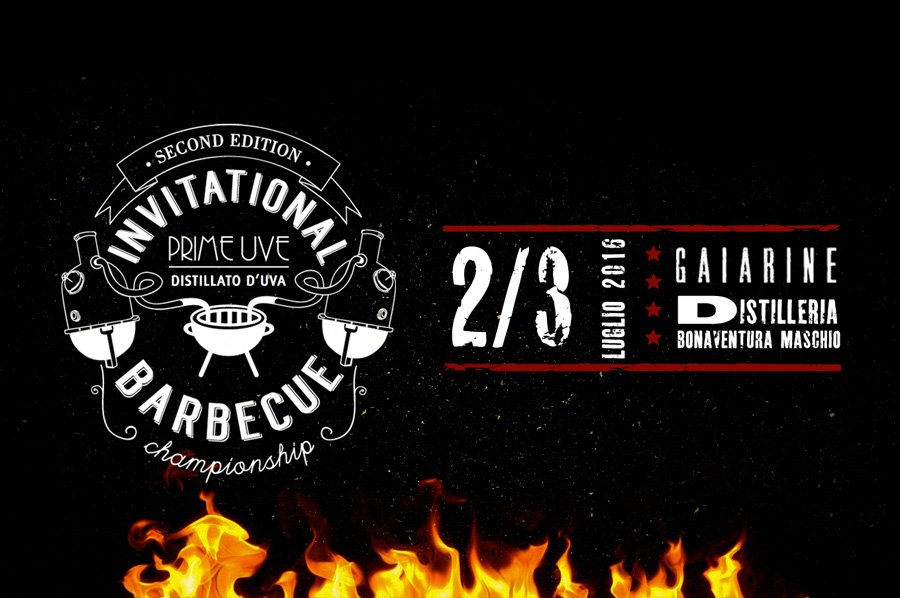